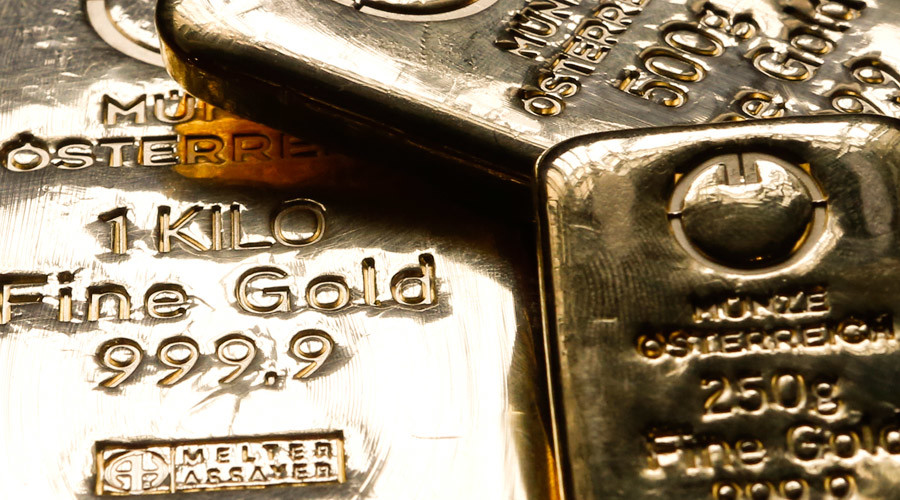 © Leonhard Foeger / Reuters
3
A representative of a mysterious treasure hunter has told the German tabloid Bild that he has discovered an underground gold cache near the Russian city of Smolensk, which was placed there as the Soviets retreated during the German onslaught in 1941.

According to his Berlin-based lawyer Mikhail Kantor, the gold-seeker “risked his life using a geo-radar to scan the environs of Smolensk” until he struck upon the cache in shaft near the village of Otnosovo, located 15 to 17 meters underground, where five or six trucks laden with 100 tons of jewelry, precious stones and bullion stand untouched.

Even assuming that the contents are generic gold bars, the market value of such a find at current prices would be over $3.4 billion.

Check out these great deals on our German Militaria outlet!

The expert believes claims that at least seven, possibly eight trucks were packed up in a rush in July 1941 – less than a month before Smolensk was captured – from the regional department of the Soviet state bank, and sent towards Moscow. But as they crossed the river Dnieper, they came under fire from German bombers, and one or more of the trucks were destroyed. 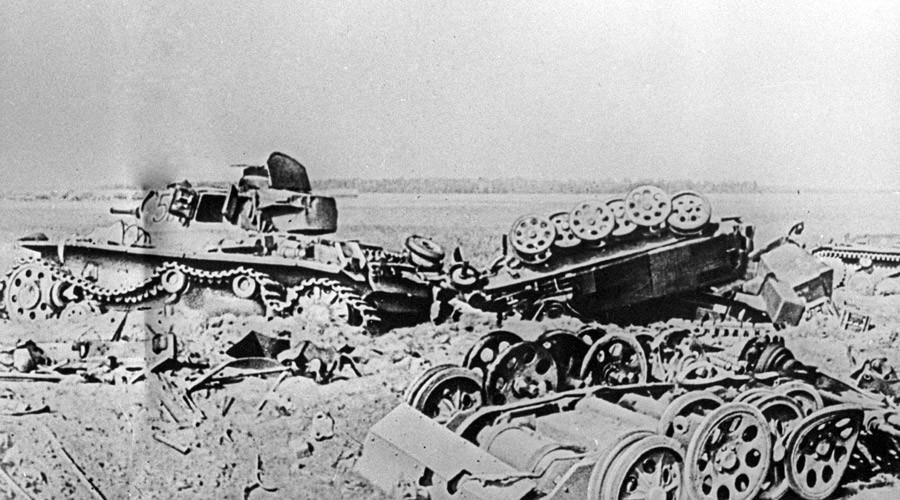 Local eyewitnesses saw a “shower of precious coins” erupt from the trucks. Deciding they were unable to safeguard the cargo, Soviet officers burned all the paper money, and hid the precious cargo locally.

Decades later, there were reports in Otnosovo of finds of remarkable quantities of silver coins, which inspired the expert to search for the cache, which may be located in two separate shafts. 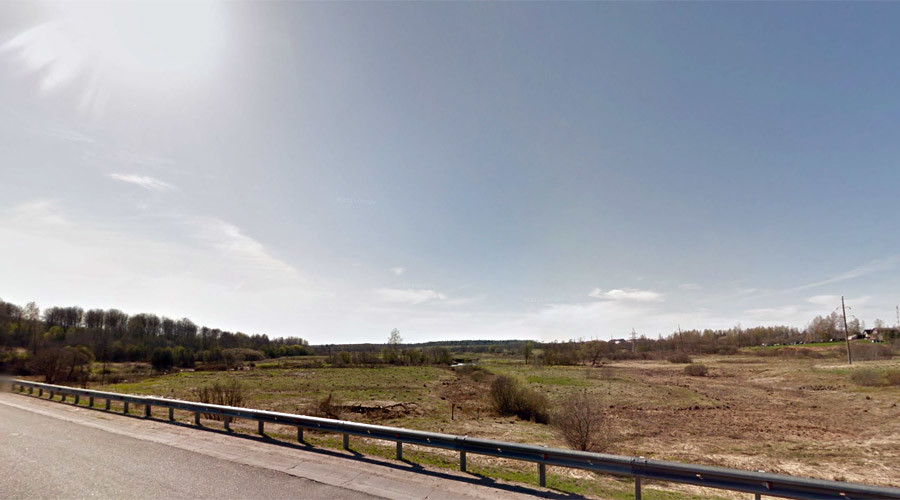 While the thought of uncovering glowing gold bars under a dusty tarp is seductive, the story, and its unnamed progenitor, raises several questions.

Soviet records show that the central bank was in possession of just over 370 tons of gold in 1937, the latest recorded year before this information became highly classified. Even allowing for the fact that there was more than bullion in the convoy, it is unlikely that anything like 100 tons of precious metals would be stored in a vault in a provincial town with a population of 150,000.

The story of the cache also appears to be a composite of several such legends, with various cities in western Russia and present-day Belarus described as the departure point of the convoy, perhaps unsurprisingly, considering the speed and breadth of the Blitzkrieg in 1941. Several details of the narrative, like eyewitness descriptions of coin showers, and later finds in Otnosovo have also featured extensively in sensationalist stories in the Russian media over the past two decades without ever being sourced. Others, such as the burning of paper money to prevent it from falling into enemy hands, can be clearly attributed to entirely different evacuation incidents. 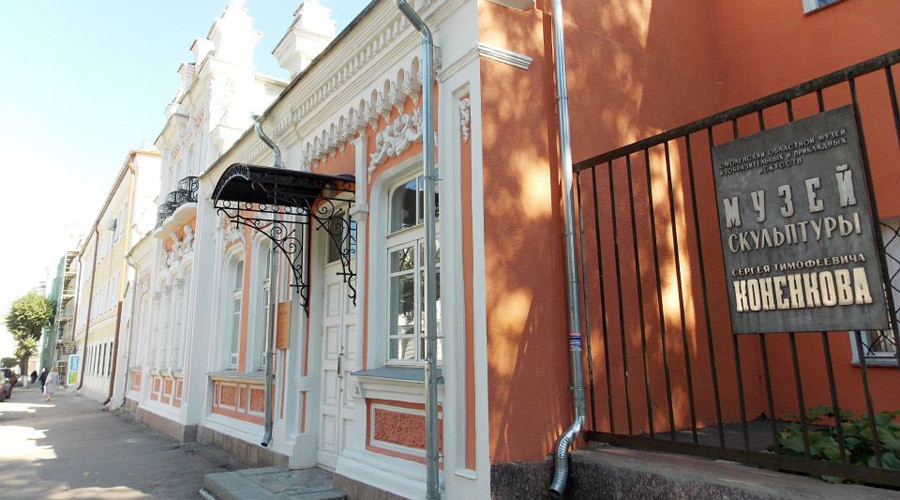 The branch building has been turned into a museum © visitsmolensk.ru

In fact, a detailed record exists of the evacuation of the Smolensk branch of the Soviet state bank. According to archives, in July 1941 the branch was given three 3-ton trucks and a train carriage to relocate valuables – as well as documents, equipment and furniture – to Vyazma, a town near Otnosovo. There is no mention of any emergencies on the way, though records do say that not all property could be hauled in one trip. The branch was moved closer to Stalingrad later that year.

But the tantalizing story of the Nazi gold train in Poland has provided fertile soil for similar legends, even those widely dismissed earlier. Nonetheless, Kantor told Bild that the expert he represents will soon provide “detailed, documented evidence” of his find.

Check out these great deals on our German Militaria outlet!

SS-Relics Battle of the Bulge